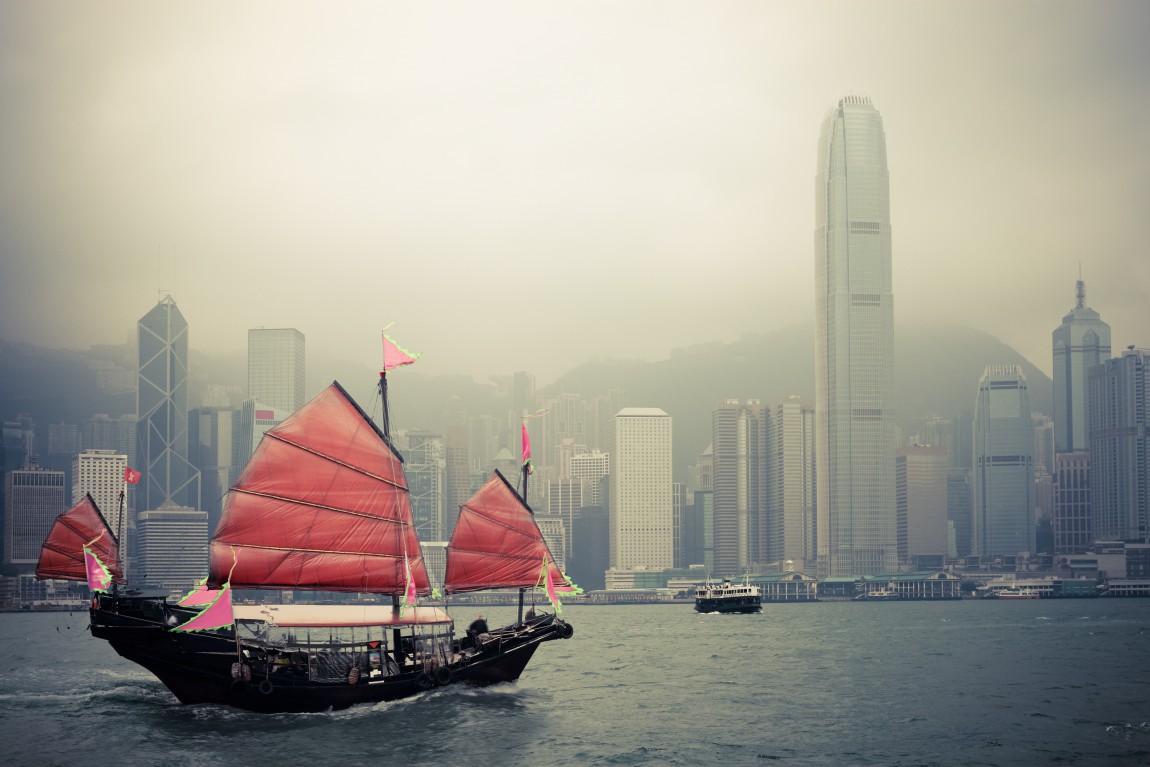 The Hong Kong Chief Executive CY Leung delivered the 2016 Policy Address to the Hong Kong legislative council on Wednesday. Besides economic development, the government addresses issues such as innovation and technology, education, care for the elderly and disadvantaged, housing, and land supply.

According to the Policy Address, Hong Kong remains a major international financial center with 16% of its GDP derived from the financial sector. The government will continue to promote modernization of the industry and Hong Kong SAR’s role as financial technology hub with favorable policies related to e-banking and research.

With People’s Republic of China (PRC) about to release the 13th five-year plan, the Hong Kong government is taking steps to ensure that the “one country, two systems” approach is respected. According to Leung, the Chinese government is, in fact, supportive to Hong Kong opening more and more to foreign entities. Hong Kong role as a major hub connecting the Mainland and the Western world will continue, as the Chinese government plans to open up cross-border links and remove barriers between southern China and the SAR.

Some major initiatives include improvements of Guangdong-Hong Kong links, and Hong Kong is expected to play a major role when the PRC looks to develop its southern province. Currently, HK SAR is developing relationships with the three pilot Free-Trade Zones of Qianhai, Nansha and Hengqin. The further opening of southern China would strengthen Hong Kong’s role as a gateway due to proximity and competence in professional services, such as finance and trade.

Trade has recently been a major initiative of the Chinese government itself, with plans to restore the Silk Road of the past and connect the nations along it via cooperation in trade and development. The One Belt, One Road Initiative has attracted a lot of attention and Chief Executive Leung sees great potential for Hong Kong’s economy in facilitating the functions of the inter-Asia trade.

While the public waits for the 13th Five-Year Plan to be finalised, Hong Kong SAR continues to be an important gateway to the Chinese market. As is the thing with gateways generally, as you plan your entrance, you may notice it is indeed possible to find a way around. Yet using the gateway could save you a lot of time and effort.