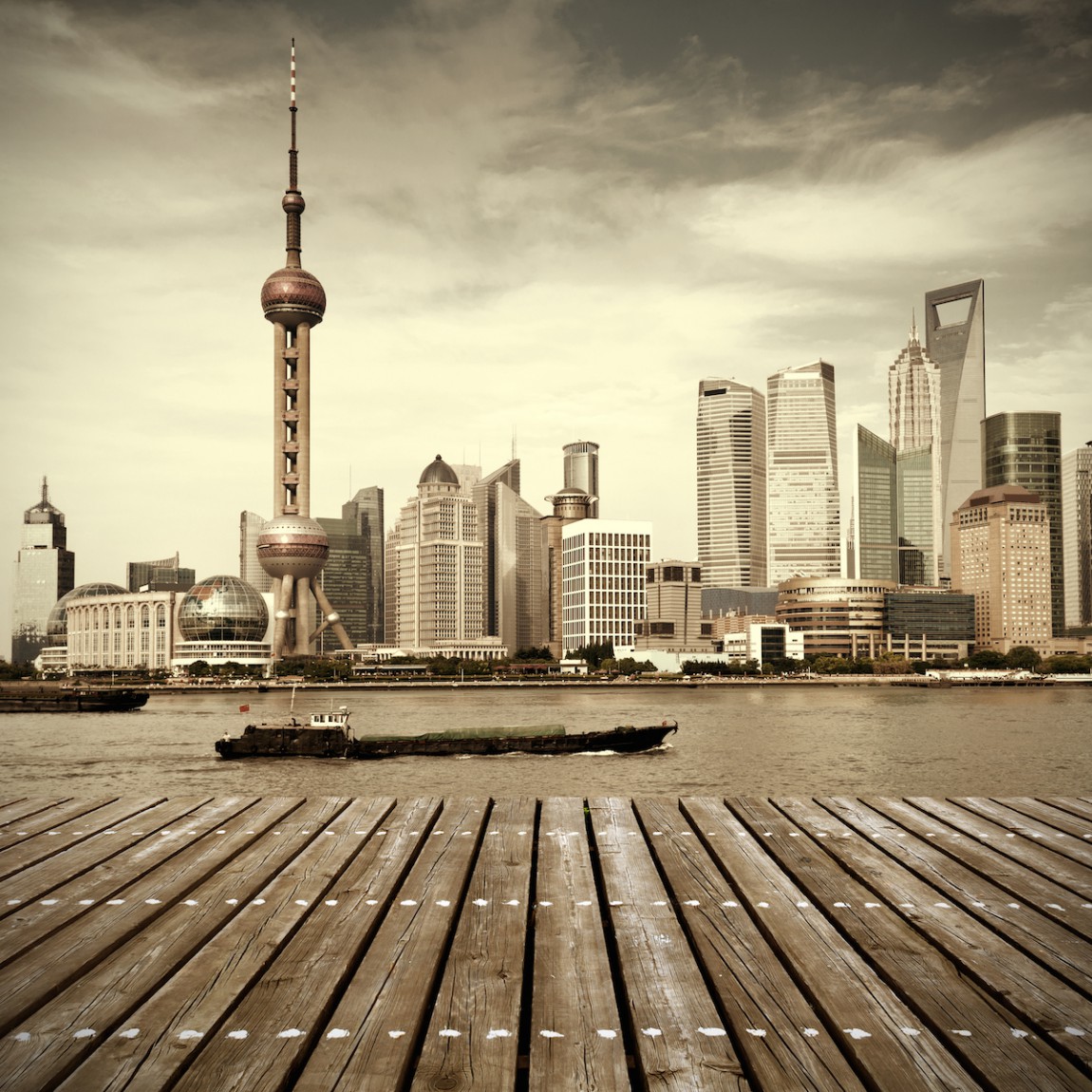 There has been widespread global concern regarding China’s apparent economic slowdown. According to the National Bureau of Statistics, the Chinese economy grew by 7% in the second quarter, meaning the country is facing the weakest annual growth in 25 years. In a letter to investors on the US-directed Alibaba Defined website, the company’s Chairman Jack Ma announced that the slowdown is in fact a positive trend for China.

“Recently, signals of China’s economic slowdown have triggered widespread concern and, I believe, overreaction around the world,” wrote Ma.

“The current GDP growth pattern is not sustainable, if China continues to pursue the high growth rates of the past, then China will pay a high price,” he said.

Ma maintained that the country’s economic output is going to shift in its nature. “China’s economic development is no longer in need of increasing its numbers, but of increasing its quality. China is the world’s second-largest economy, and even with a GDP growth rate of 5%, the growth rate is more than double that of developed economies,” the business leader stressed.

For all those fretting over the consequences of China’s economic deceleration, Ma offers a bright side, “All in all, China’s economy has immense potential. It will not be easy, but China’s future ‘economic miracle’ will lie in its ability to boost productivity and its use of big data and Internet technology to stimulate domestic consumption and generate exponential development opportunities.”