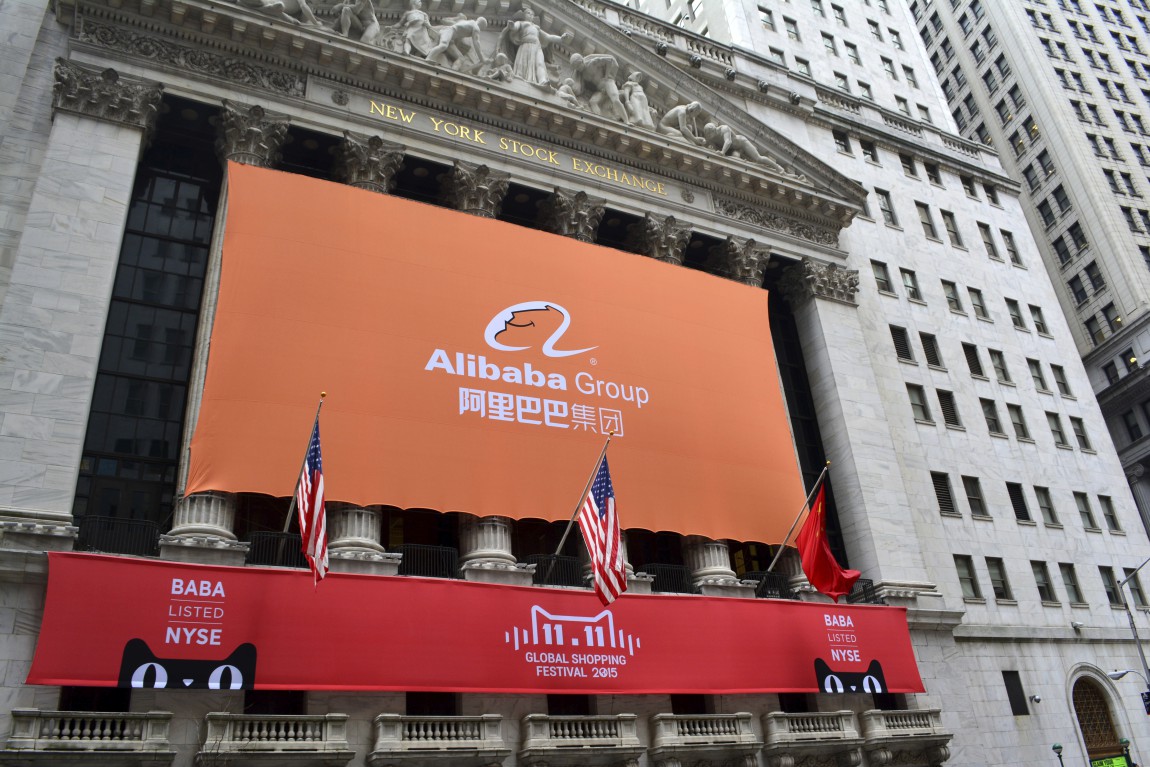 Jack Ma, the chairman of China’s e-commerce giant Alibaba Group, announced his vision for a new trade agreement, at last week’s APEC CEO Summit in Manila. Ma has envisioned a “WTO 2.0” or “e-WTO” that would be there to support the “small guys”. He suggests that small companies producing less than one million euros in revenues would not need to pay trading duties on products sold overseas. “Trade is a freedom, trade is a human right,” Ma said. “Trade should not be used as a tool against other nations.” Ma emphasized that trade should be led by businesses instead of governments, and utilise technology. This new era would benefit small and medium sized enterprises. He sees the tech-savvy millennial generation, those born after the 1980s, to be the natural developers of future small business.

The recent Singles Day shopping frenzy that took place on November 11th saw record sales of $14.5 billion via Alibaba’s platform. Shoppers from over 200 different countries made purchases and 45 million people used their mobile devices to buy goods —a phenomenon that Ma could not have foreseen when he started his business 15 years ago. He says Alibaba’s platform of infrastructure of payments and logistics enables small businesses to trade globally. “Imagine how we can use technology today. If China can do it, then other nations can do it. We have helped Chinese small businesses to sell on our platform. You can do it, too,” Ma explained.