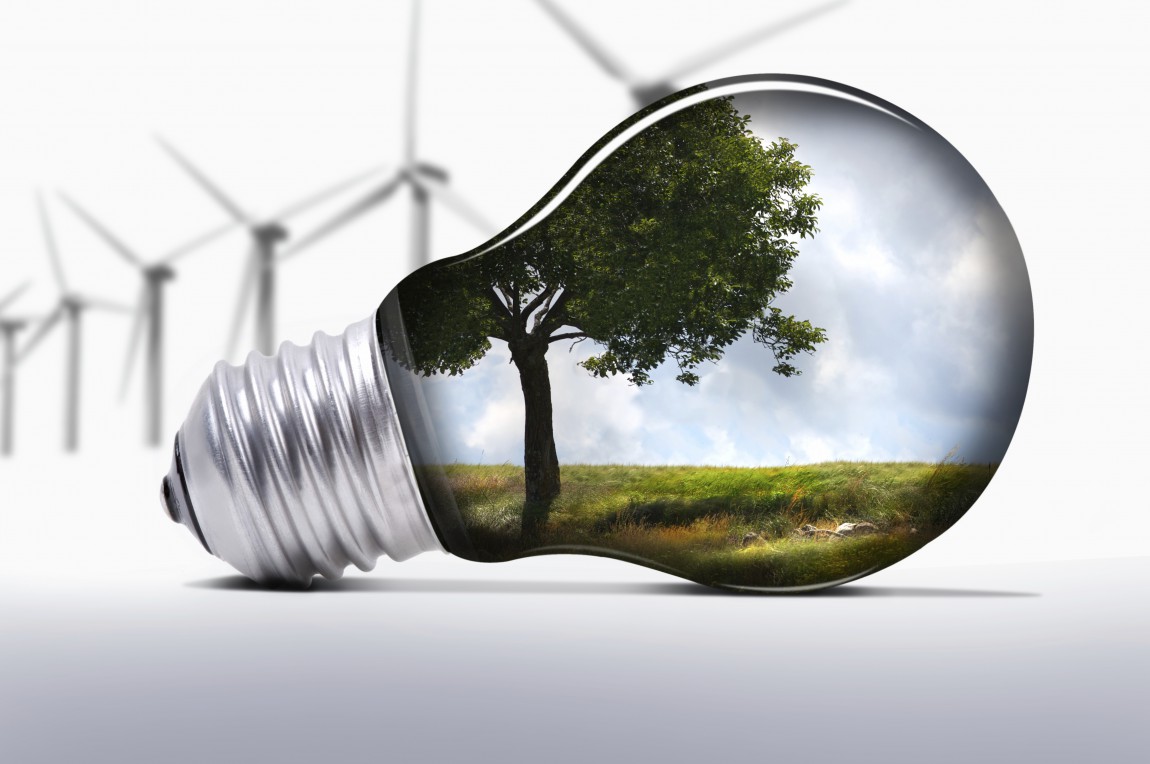 The environmental challenges facing China have been widely documented – in response the government has set out goals to tackle pollution and increase the use of green energy sources. During the last decade, China surpassed the United States as the largest greenhouse gas emitter and this decade it overtook the EU in per capita carbon emissions. In align with its own long-term strategy; Apple Corporation is making its own significant contribution to pursuing green goals in its second largest market after the US. Last week, Apple announced their plans to reduce their carbon footprint in China in cooperation with their supplier partners. In a recent press release, the company reported that by 2020 their measures would avoid more than 20 million metric tons of greenhouse gas pollution in the country. This amounts to the same effect as removing up to 4 million cars off the road for a year.

Apple will fund solar power plants producing around 200MW of power in regions where its suppliers are located, in the southern, northern and easters regions of China. This will produce the equivalent amount of energy as that used by over 265,000 Chinese households annually. Tim Cook, the CEO of Apple said, “Climate change is one of the great challenges of our time, and the time for action is now. The transition to a new green economy requires innovation, ambition and purpose. We believe passionately in leaving the world better than we found it and hope that many other suppliers, partners and other companies join us in this important effort.” Apple’s green approach to production is likely to act as a catalyst for other companies to strengthen their efforts to operate sustainably in order to remain competitive. This is certainly already the case for to Apple’s production partners.

Foxconn, a key manufacturer for Apple, has committed to producing the same amount of clean energy to match the amount its Zhengzhou factory intakes to produce the final stages of the iPhone. Terry Gou, founder and CEO of Foxconn Technology Group commented that “sustainability is a core pillar in Foxconn’s strategy and we are committed to investing in green manufacturing.” Alongside announcing the company’s new solar initiatives, Apple confirmed that their 40 megawatt solar energy construction in the Sichuan province has been completed. This is said to amount to more electricity than that consumed by Apple’s offices and stores in China. It appears that Apple has the means and the momentum to pursue their green strategy – the latest results from the company report a doubled turnover in China and record results for 2015.