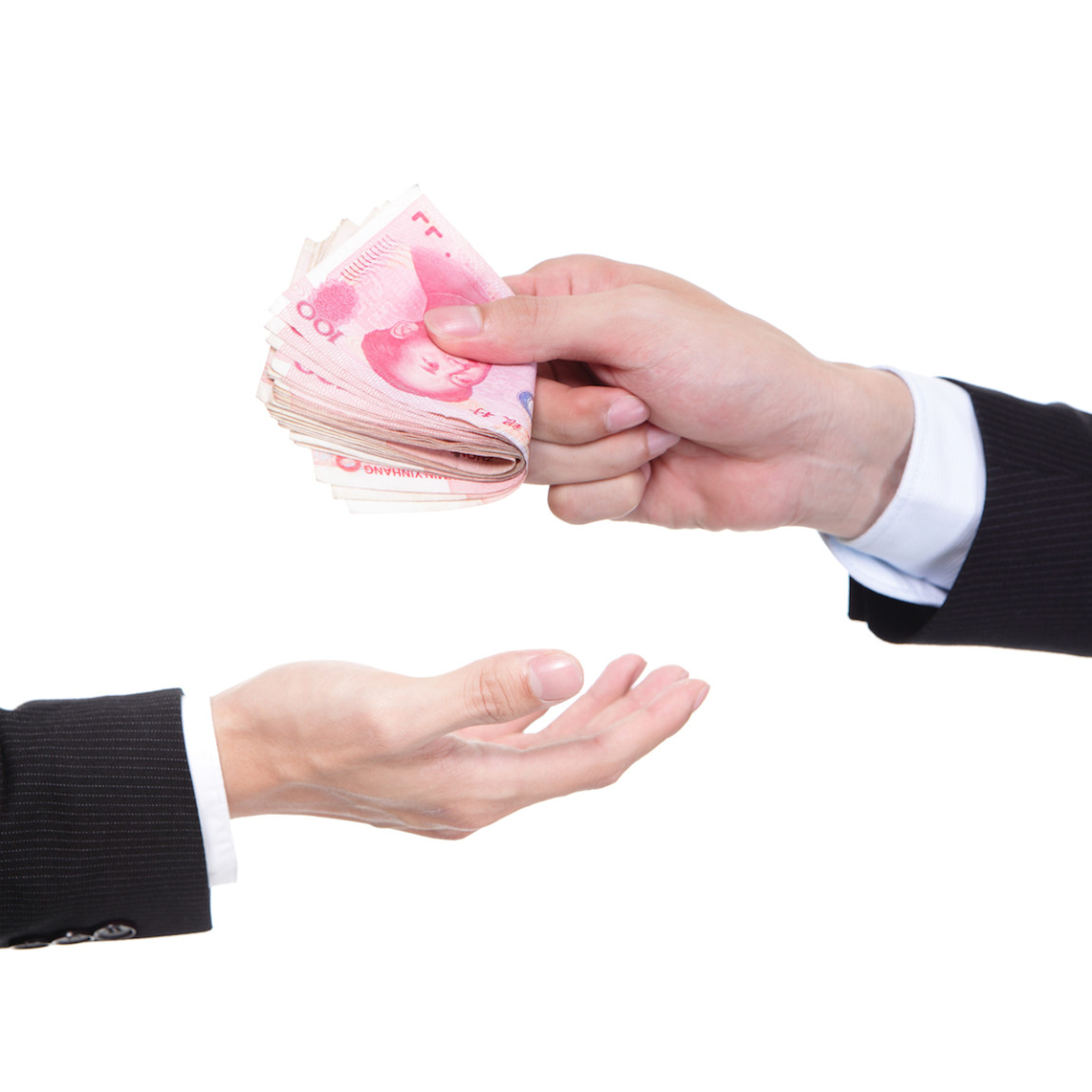 Asia-Pacific (excluding Japan) has overtaken Europe in second place for the wealthiest region in the world, reports the latest Boston Consulting Group survey on Global Wealth Markets.  North America remained on top in 2014 with $51 trillion in private wealth, with Asia-Pacific reaching $47 trillion and projected to surpass North America’s first place as the wealthiest region in the world with $57 trillion in 2016.

Continuing on the same trajectory as in 2012 and 2013, Asia-Pacific was once again the fastest-growing region in 2014, followed by Eastern Europe and Latin America.  The publication reported, that “growth rates in all “old world” regions remained in the single digits, led by Western Europe and North America, and with Japan lagging somewhat behind.”

The expansion in wealth in the Asia-Pacific (ex Japan) region was largely led by the economic growth in China and India.