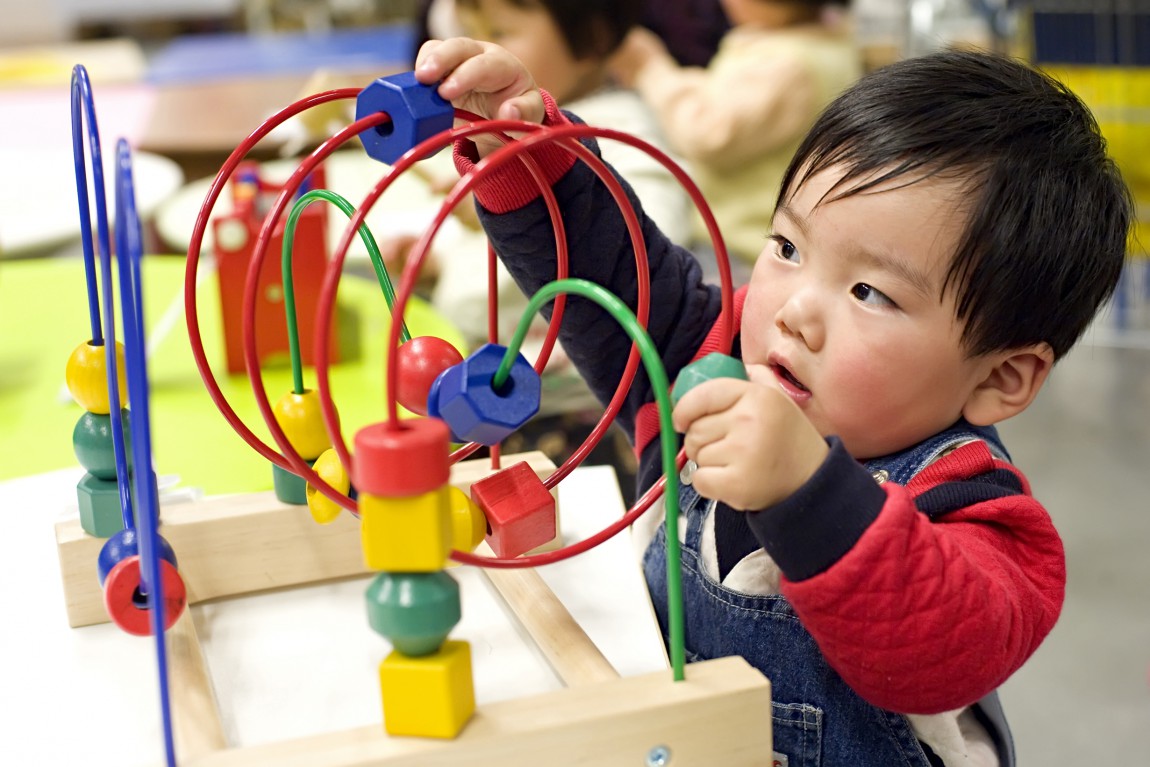 The Chinese government recently decided to withdraw their long-standing one-child policy, which has been in place since the late 1970s. Couples in China are now permitted to have two children, in an effort to boost GDP levels and to level the alarmingly high male to female ratio of the population. The country has a surplus of 30 million bachelors, and generations of one-child families centred around so-called “little emperors” —only children used to being pampered by an entire family.

The law was originally introduced in order to curb population growth. However, recent years have seen the government take a more lax approach to the policy, allowing for exceptions and experimenting with two-child policy zones. During one such two-child pilot programme in 2013, only 12-14 percent of eligible couples applied to take part. High cost of childcare and education has deterred couples from taking advantage of the opportunity to have another child. This is particularly the case for middle-class urban families. This indicates that the new two-child policy may not result in a considerable baby boom in China.

In the wake of a new era of more sustainable economic growth, China finds itself struggling with an increasingly ageing population and diminishing labour force. Nine percent of the population is over the age of 65 and current families have been dubbed as ‘4-2-1’ structures, leaving one child to potentially support both parents and two sets of grandparents. By accelerating the growth of the population, China is aiming for increased consumption levels to drive the up economy and to avoid a slump in housing prices. The National Health and Family Planning Commission estimates that the new programme will increase the amount of babies born a year by 5 to 6 million.