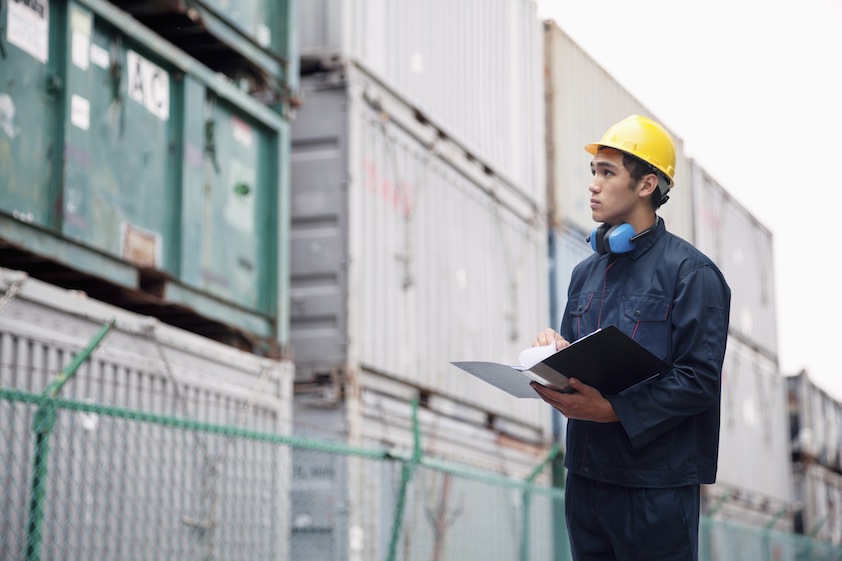 The intrusion of parallel traders who purchase their stock tax-free in Hong Kong and resell it in Mainland China for a profit is causing growing unrest. The increase in parallel import is pushing up retail prices and causes a general irritation in northern Hong Kong. The trading activities at border towns and the large number of mainland visitors flooding into Hong Kong have become a source of friction and triggered protests and clashes in the New Territories. Importers, on the other hand, claim their trading benefits the economy in Hong Kong.

Unlike in Hong Kong, major laws and regulations governing the protection of intellectual property rights on in Mainland China do not explicitly set out restrictions on parallel import.

This week the Chinese government announced Shenzhen’s permanent residents are being limited to only one visit to Hong Kong a week with multiple-entry visas. This is estimated to decrease the number of visitors by up to 30 per cent or 4.6 million a year. Currently about 15 million of the 60 million visitors to Hong Kong are multiple-entry permit holders from Shenzhen. It is not known, however, when the restriction is to be implemented.

Although parallel importation affects many industries such as the car, computer and cosmetics industry in China, most intellectual property laws, for example Copyright Law and Trademark Law, have not covered parallel importing. Instead, the Chinese government appears to prefer dealing with the question of parallel imports on a case-by-case basis by setting specific regulations with regards to specific industry.

Read more about this topic here: