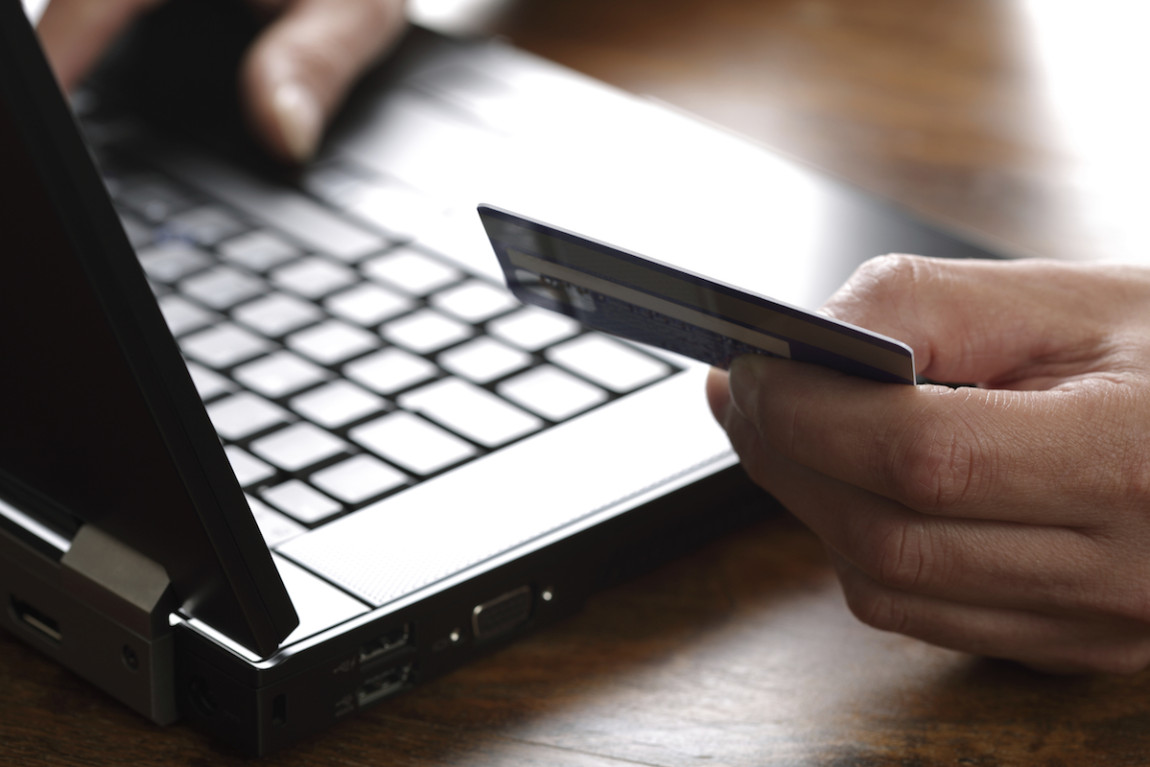 The strong growth in China compared to the rest of the world is nothing new and even though the growth of the economy has slowed down recently, the country continues to be subject for major growth and structural breakthroughs. This is especially true for e-commerce and online platforms, which is driven by the growing amount of Internet users in China.

It is estimated that global B2C e-commerce sales will reach 1,5 trillion US dollars this year, driven by growth in the developing markets – an increase in sales of over 20 per cent compared to last year.

Especially Asia Pacific is showing strong growth. Total online consumption in the Asia Pacific region has now surpassed North America, making Asia Pacific the largest e-commerce market in the world with a total value of over US$ 525 billion 2014. The growth is expected to continue extremely strong and the estimate is that the total value will increase to US$ 680 billion by the end of 2015. Of the total value 60 per cent will come from China. Today, China clearly is the world’s largest digital retail market.

Digital retailing has transformed shopping and purchasing habits, opening up new opportunities for many retailers and western brands. Chinese shoppers favor overseas purchases mainly due to health concerns and price difference. Last year, over 10 per cent of total retail consumption in China was made online.

According to Bain & Co. consumers in the Asia Pacific area are also in general more willing to use their smartphones to make purchases than consumers in other markets and comfortable with third-party payments.

Across the 14 markets in the Asia-Pacific region, Chinese consumers are the most active online and mobile shoppers, a recent MasterCard Online Shopping Survey reveals. Close to 100 per cent of the respondents indicated they have made an online purchase within the last three months and over 70 per cent having purchased online using their smartphones.

In Hong Kong 84 per cent of local consumers have made at least one purchase online within the last three months and over 38 per cent made purchases on their smartphones.