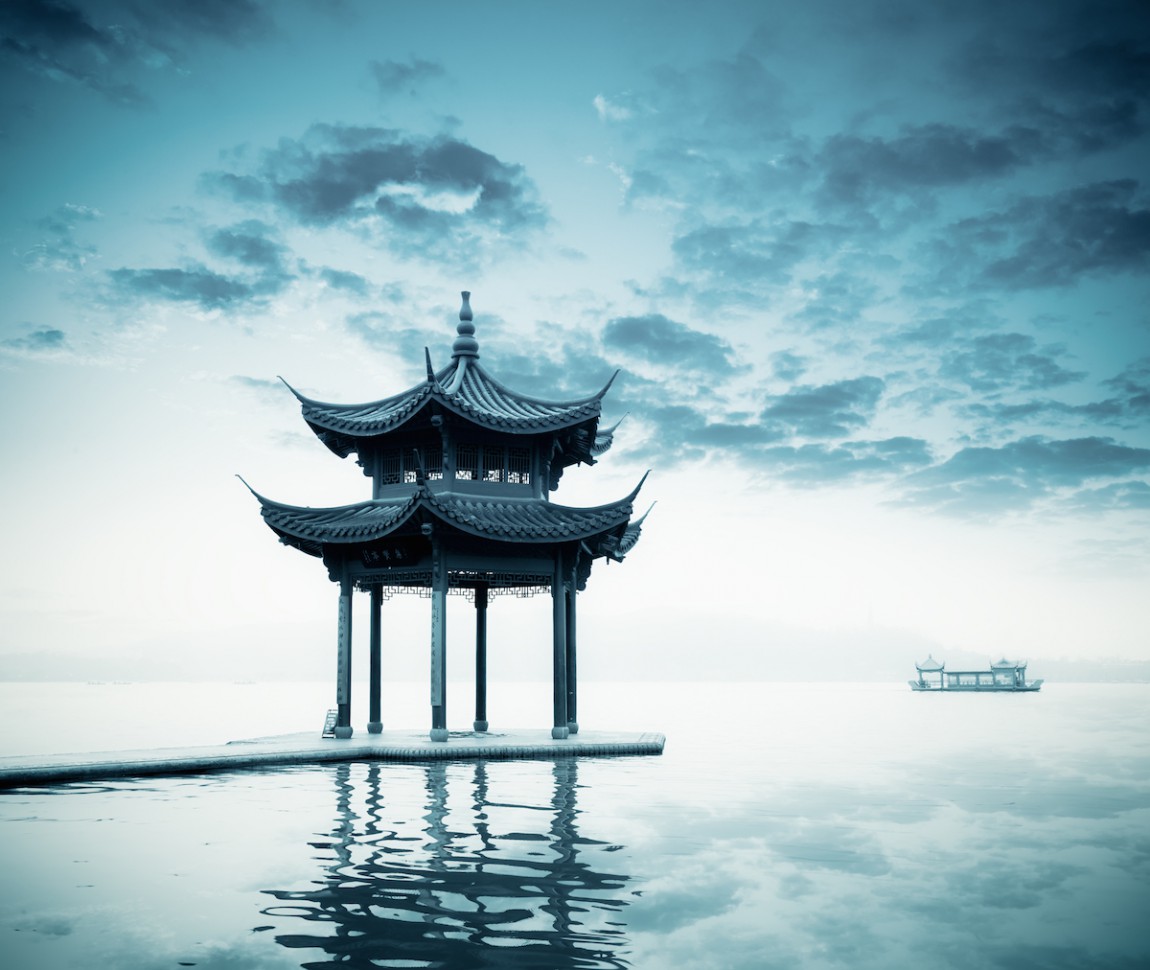 The European Chamber of Commerce recently released their annual European Business in China Business Confidence Survey for 2015. The survey compiles a comprehensive summary of European companies’ aims, challenges and successes in the Chinese market. The findings of the survey confirm what has for some time been dampening the outlook to doing business in China: the Chinese economy is slowing down, with a significant effect on the performance of European businesses in China. That being said, over half of the companies remain optimistic about growth in the country.  A negative outlook on profitability in the next two years is present with nearly a quarter of the companies and two fifths are intending to reduce costs. Less companies are seeing China as a their top investment location and a reduced percentage (56% down from 86% two year ago) plan to expand business in China. However, upon examination of specific industries, it was European companies in automotive (77%), food and beverage (67%), and professional services (70%) that had the most positive outlook on growth in the next two years.

The slowdown of the Chinese economy may already be reality but there is growth to be gained.   The leadership in China has made it clear that they strive to see the country moving up the value chain. The future is likely to reveal lower but more qualitative growth, a “new normal” – a status which European countries are ready to adapt for.

In order to reach more quality-based growth, innovation will need to be at the forefront.  Yet, most European companies with research and development operations do not have a R&D presence in China. Should China’s intellectual property rights (IPR) laws offer better protection, companies would feel less vulnerable to the risk of intellectual property infringement. In the current environment,  most companies with an R&D centre in China use it for product localisation.  The European automotive and auto components industry had the highest level of China R&D operation in China, with a figure of 71%. A better rule of law continues to be one of the main building blocks to further economic development in China, according to European companies. Should improvements in intellectual property regulation materialise, European companies will increase their R&D investments or operations in China and thus be a part of pushing China up the value chain.

Despite the emerging negative indicators surfacing in the Chinese economy, it still remains a key market for European companies and is increasingly important in their overall global strategy. 61% of European companies in China continue to rank China as either number one or in the top three for present investment destinations. In six of the nine main industries covered in the study, a minimum of 82% of companies reported that their main strategic aim is to provide goods and services to Chinese consumers in the local market.