Home / All Posts / Uncategorized / Gone with the Wind: Success story of The Switch

Gone with the Wind: Success story of The Switch 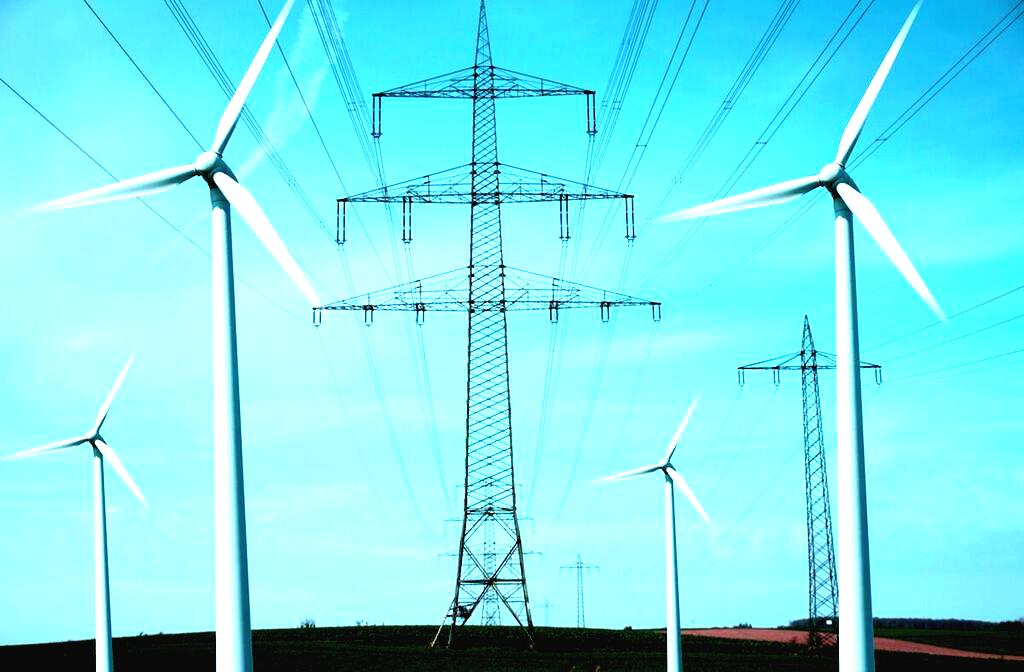 Gone with the Wind: Success story of The Switch

Today, China is the largest builder of wind power in the world. Recently, the Chinese government issued a plan to increase wind power capacity to 400 GW by 2030. Despite the size of the market, the road of development has been bumpy.

Reijo Takala, current Vice President of The Switch, recalls making the decision of entering the Chinese market in 2004 with little certainty of future. “At the time, China did not represent the world’s largest wind power market. But we saw it as a country with a lot of activity, which made it interesting for us”. In addition to activity, the Chinese tendency to have an open mind for new technology in part enabled the company to become what it is today.

From the get go, The Switch’s focus has been on high-technology converters. Initially, sales seemed to take off nicely: units sold grew at a fast pace and new production facilities had to be built. The Switch even managed to define industry standards, with its new The Model Factory Concept. The concept allows turbine manufacturers quick, flexible and effective means of production, which can respond rapidly to changes in demand.

In 2011, the Wind Power market, particularly the Chinese, crashed. Capacity had been built up, yet the quality of turbines proved detrimental to some operators. Some installed turbines were not even connected to the power grid, some even not able to be connected. The Switch saw its customer base decline sharply. However, their product had the appropriate fault ride-through capabilities. Communication became key in assuring the clients that.

In fact, communication could be the one determinant factor behind The Switch’s success story. The Managing Director of Chinese Operations, David Zhao, recalls that communication and cooperation with clients has enabled The Switch to gain a deep understanding of the market, thus being able to respond to changes better. The Switch continues to be the technology leader as the market is entering a more mature stage, with demand shifting towards more and more powerful turbines. Not only has The Switch educated the Chinese market, it has also listened to it. Carlo Cecchi, New Business Development Manager for the company, sums up the factors of success in a following way: “Working, learning, sharing … collaborating – this has given us an edge because we continuously try to do things better to match the evolving market.”

Today, The Switch remains the only foreign company in the market – an achievement that cannot be looked down upon. With many of the turbine manufacturers relying on its products, The Switch has overcome the turbulence and is expecting favourable winds on the journey ahead. Staying dedicated to its customers through the turbulence, the company has finally “earned its place in the sun!”