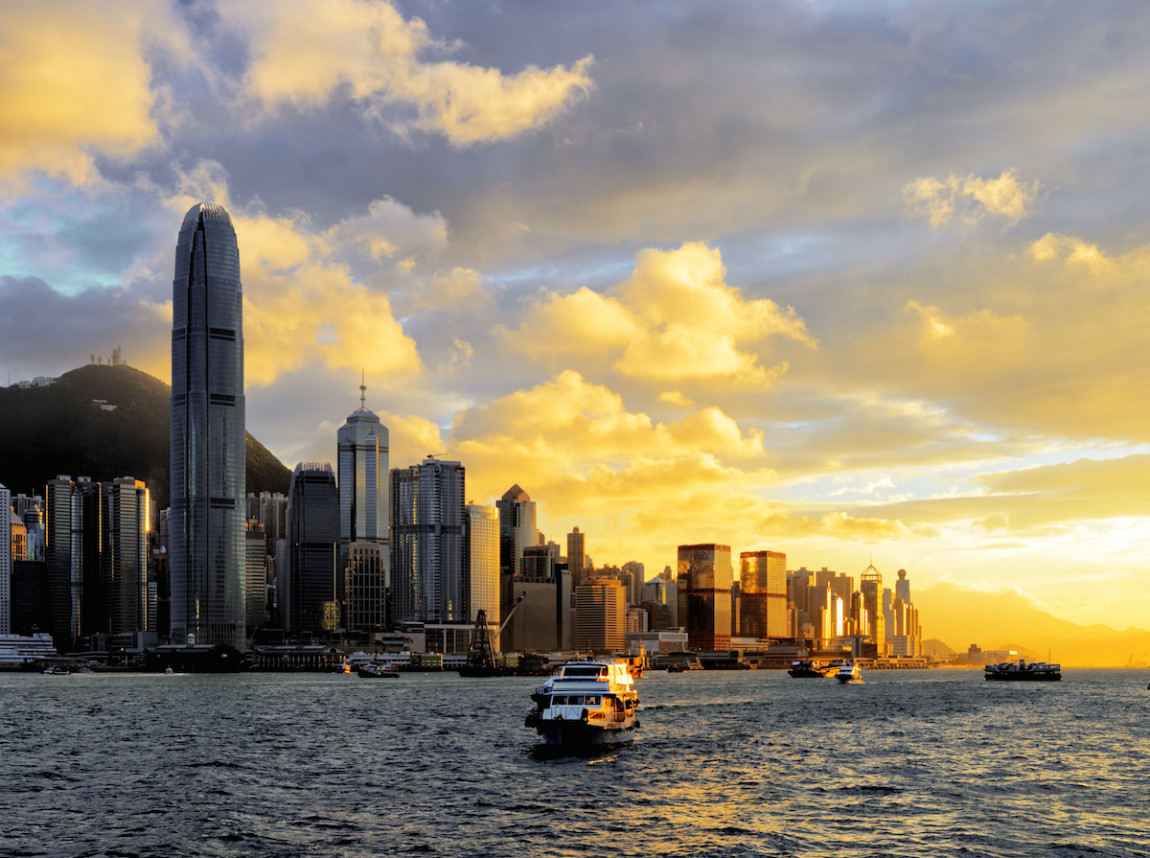 The interest for the Chinese food market is growing among Nordic meat and foodstuff producers. The latest to announce their presence on the market is HKScan, a leading Finnish meat producer.

According to Hannu Kottonen, CEO of HKScan, the company will open a sales office in Hong Kong later this year. When exports to the market have started a second office will also be set in mainland China.

Earlier this year HKScan received approval from Chinese regulators to start shipping pork to the market. Now things have moved forward and the company is making its way to the Chinese customers.

“A local presence on the Asian market will be critical in order to enhance the value of the group’s export business,” HKScan CEO Hannu Kottonen said.

Based on the press release, the office in China would focus on that market, while the Hong Kong office eventually would carry the responsibility of HKScans presence in other markets in Asia Pacific.