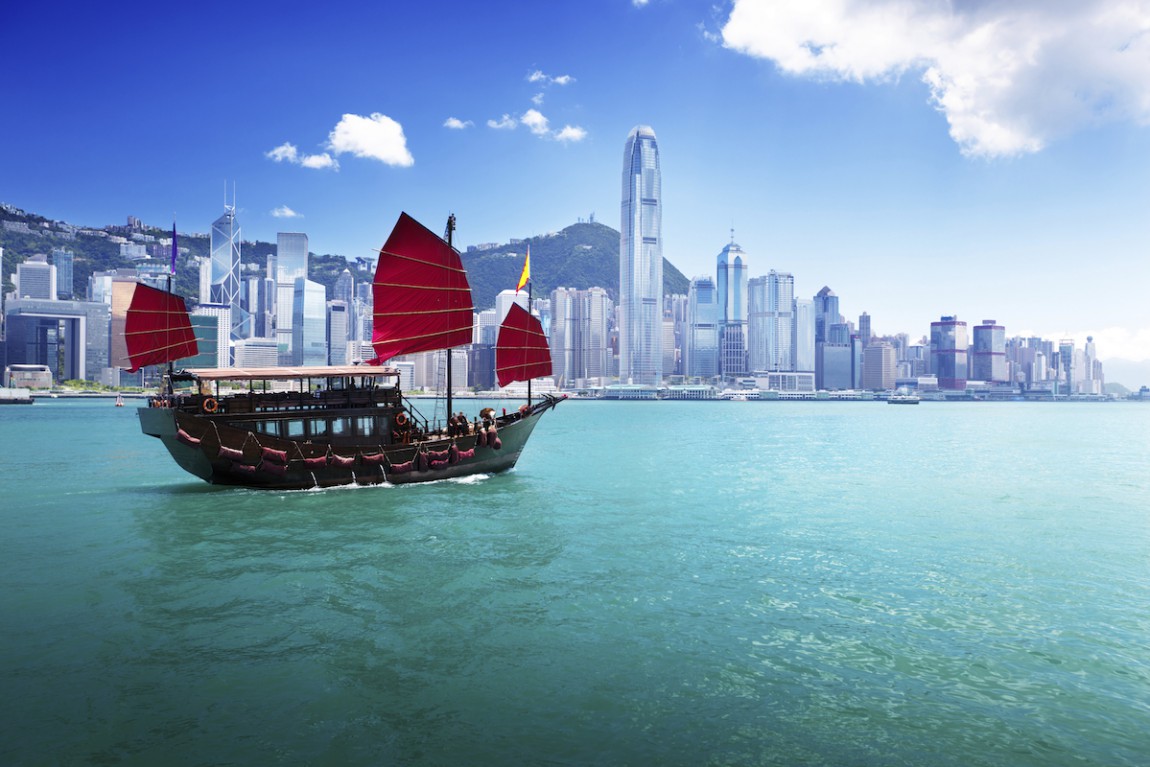 The Fraser Institute, a Canadian public policy think tank, has ranked the Hong Kong Special Administrative Region government as the most economically free in the world.

In its annual Economic Freedom of the World report, the Fraser Institute measures freedom in levels of personal choice, ability to enter markets, security of privately owned property and rule of law in 57 countries and territories. The report was based on 2013 statistics and ranked Hong Kong as the most economically free territory, followed by Singapore, New Zealand, Switzerland, United Arab Emirates, Mauritius, Jordan, Ireland and Canada, 10th place was shared by United Kingdom and Chile.

In the press release on the matter, Fred McMahon of the Fraser Institute commented, “Economic freedom breeds prosperity, and the most economically free countries offer the highest quality of life while the lowest-ranked countries are usually burdened by oppressive regimes that limit the freedom and opportunity of their citizens”. The think tank stated that countries with higher levels of economic freedom tend to offer their citizens a higher level of prosperity, political and civil liberties as well as increased life expectancy.

The Hong Kong government responded to the ranking: “our steadfast commitment to free market principles has once again received international acclaim,” commented a government spokesman.

“The Government attaches great importance to Hong Kong’s economic freedom, and will strive to uphold our fine tradition of the rule of law and an independent judiciary, a small and efficient public sector, and a free and open business and trade environment, which are the cornerstones of Hong Kong’s economic success,” the spokesman added.