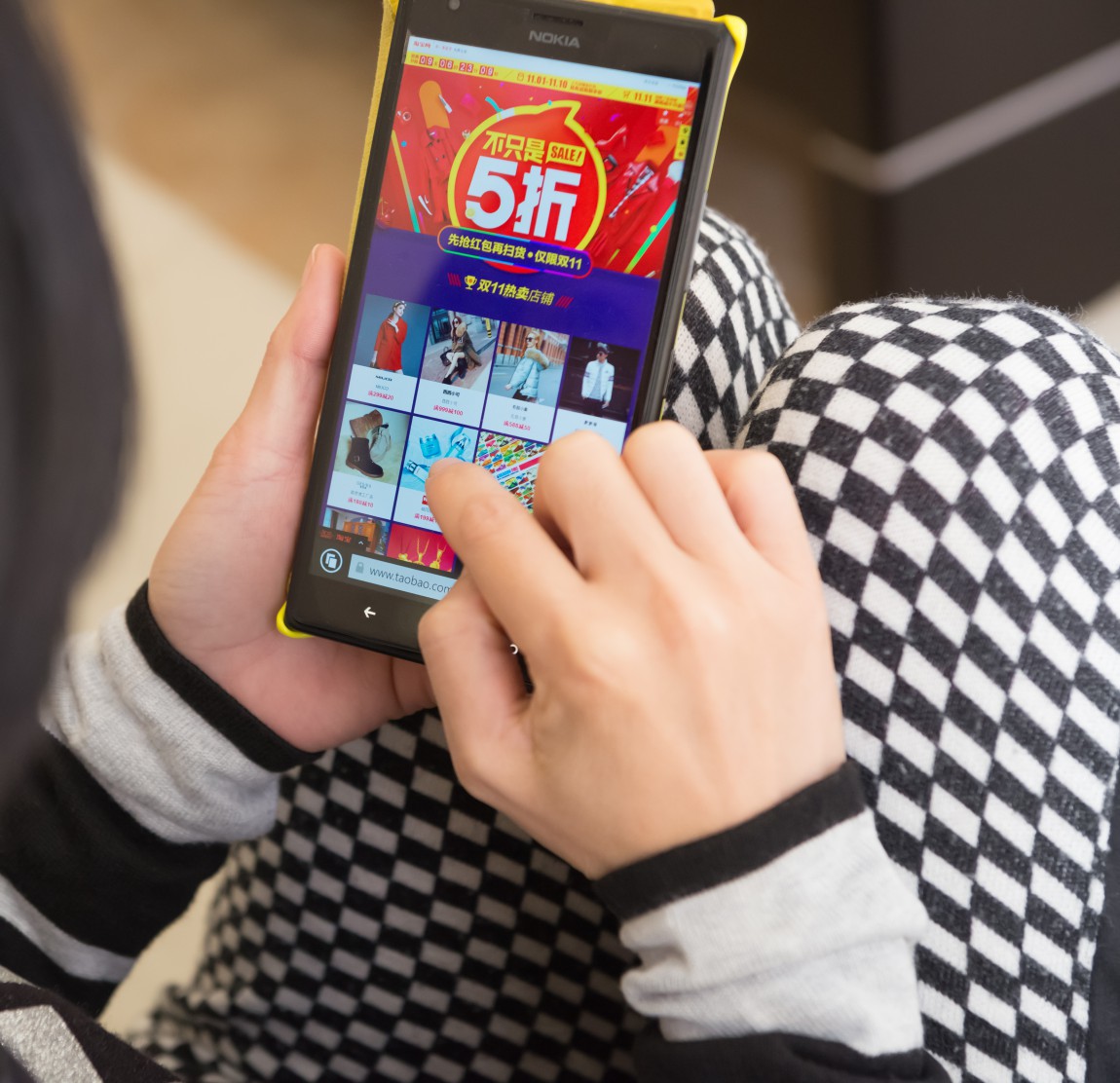 The day is synonymous with record-breaking sales and unprecedented buying frenzy in the world’s largest consumer market. Singles Day in China has come to represent a shopping phenomenon where every year on November 11th, the Chinese make use of price reductions online, made popular by Alibaba in 2009, the world’s largest online marketplace. The celebration of the date 11.11 began in the 1990’s as Bachelor’s day, where single men would merriment their lone status by buying themselves a gift. The date represents bare branches, which the Chinese associate with those that are unattached.

However, over time, Singles Day has evolved to involve a much wider demographic and as such it has surpassed all other similar promotional days worldwide such as Black Friday and Cyber Monday. In 2014, Alibaba achieved sales of more than $1 billion in the first three minutes and a total of $9 billion of sales was reached during the entirety of the day. A total of 1.7 million couriers, 400,000 vehicles, 5,000 warehouses and 200 airplanes were involved in the logistics of delivering goods to customers, estimated Alibaba. Comscore estimates that a million different products were on sale last year. This year it is expected that the average Chinese shopper will spend $277 per person, announces a Nielsen survey. Foreign brands are also using the day as an opportunity to introduce themselves to Chinese consumers, such as US retailer Macy’s and British supermarket chain Sainsbury’s that do not have an existing presence in the market.