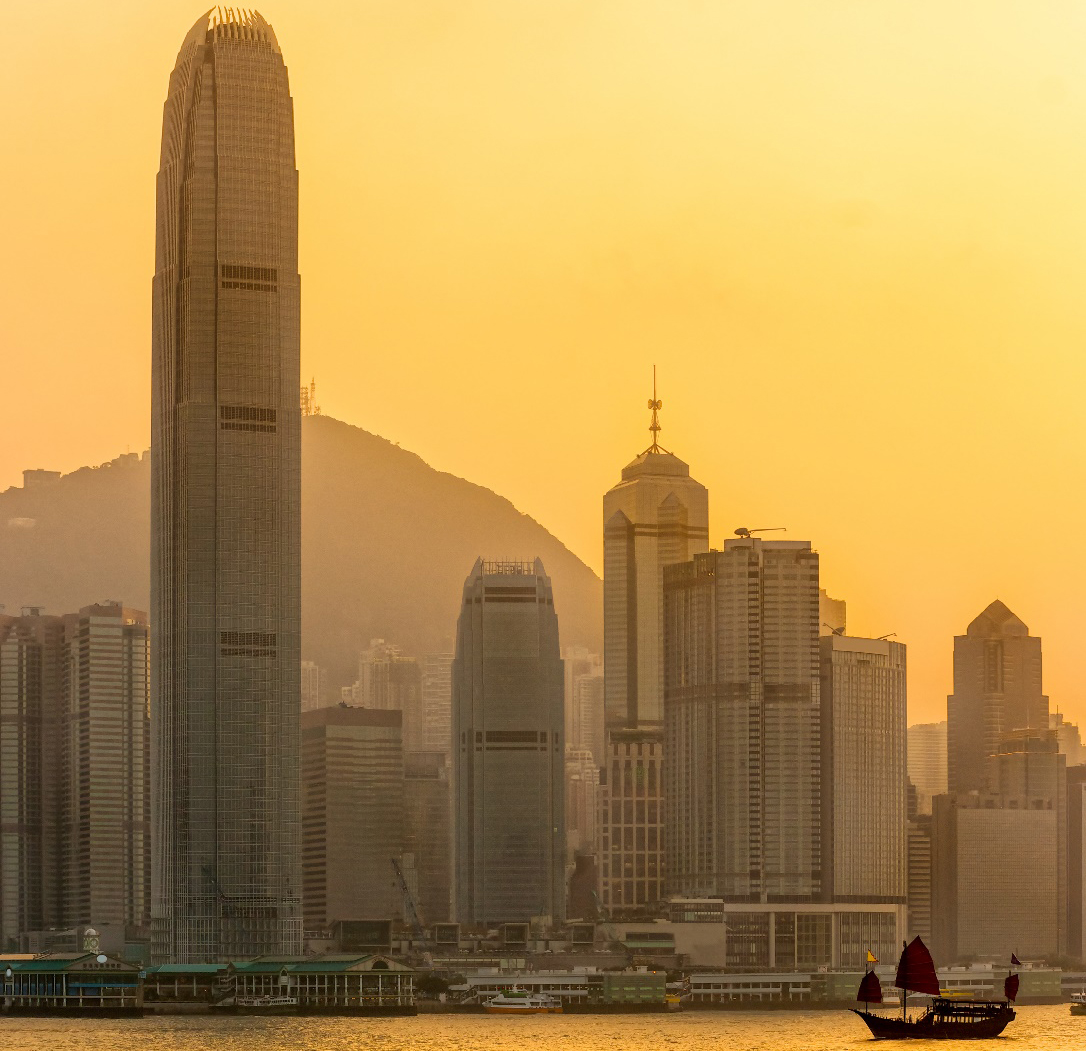 Right on the doorstep of mainland China and with great connections from all over the world is Hong Kong. The legislation system based on a “one country, two systems” framework, which allows it to run its own political and legal institutions, has transformed the area into one of the most important financial centers globally. Home to several major international banks, the city boasts a vibrant ecosystem of inward and outward investments.

Anima Pictures Entertainment (APE) is one such aspiring company. The firm, which develops animation movies and tv-series worldwide, made their international breakthrough with the film ‘’Niko & The Way to the Stars’’. The movie was displayed to over 3 million people in European cinemas and globally the rights were sold to more than 100 countries. Through the television network CBS, the film was broadcasted to over 26 million people in America, also making it the first European 3D animation ever distributed by a nationwide US television broadcaster. 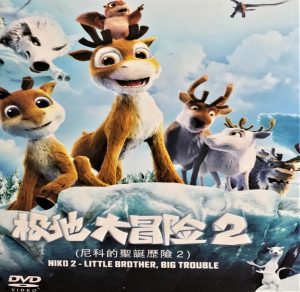 The story of Niko continued in the sequel ‘’Little Brother, Big Trouble’’.

APE was now able to take their first steps in Asia, making their first presale with Chinese distributors in 2006 Cannes Film Festival. To take advantage of the business opportunity, Petteri Pasanen, the chief executive of APE, wanted to establish a physical presence in Asia and oversaw the development of the company’s second studio in Malaysia. This allowed them to create value in unique ways: ‘’We have now a proven record that we can set up a world class studio based on our pipeline technology where global hot shots such as Lego and Disney desire our service work. In addition, the growing Chinese market is closer to us and we can feel the different consumer behavior compared to western countries and act accordingly.’’

For APE, facing the expanding consumer needs for quality animation movies has not become without troubles. Building networks and seeking for first-hand insight into the local situation are vital. ‘’We have gained international presence by attending Cannes Film Festival and the American Film Market (AFM) among others. But by working together with Fintrade-Mercer Group in Hong Kong, we have been able to get the first contacts for securing the necessary investments to grow in Asia, and additional support in pinpointing the right value for APE. Co-ethnic ties have helped to identify local Venture Capital (VC) investors, even though it takes time to build long lasting relationships in this market’’, says Mr Pasanen.

VC investment funding in Asia has expanded with impressive figures for the last few years, according to the latest analysis by CB Insights and PwC2. For instance, in Q2 of 2017, investments in private tech companies in Asia have topped those in the US for the first time. At $19.3bn, the cash going into Asian tech start-ups outpaced those in the US, which saw $18.4bn in new investment. The money is pouring into China’s hotspots, such as Shenzhen, the sprawling metropolis across the border from Hong Kong and home to the international investment holding company Tencent.

Recently Tencent has been active in the movie industry, setting up its own film studio Tencent Pictures and acquiring a stake in a second tier US movie studio STX. In addition, several other massive Chinese investors have long been acquiring content in Hollywood including Alibaba, CMC and Dalian Wanda3. These investments may unleash the long-term potential of the Chinese movie market. APE wants to be part of this story.

For Mr Pasanen, there are several reasons for finding VC investments specifically in China: ‘’The Chinese investors have the necessary money for us to build a successful business. However, we are also able to leverage on their market knowledge, vast networks and possibly expand our business to new segments such as toys and other tangible consumer products. The vision is to create a full consumer experience from our own film licenses.’’

Expanding the business to China and seeking the right VC investors can be frightening, but by finding the right partners and your own local advantages, the task will surely become easier. The road is sometimes full of twists and turns, but the reward in the end is potentially substantial.

The writer is a double-degree finance & CEMS international management student in Aalto University School of Business, and currently works in Fintrade-Mercer Group as a strategy trainee