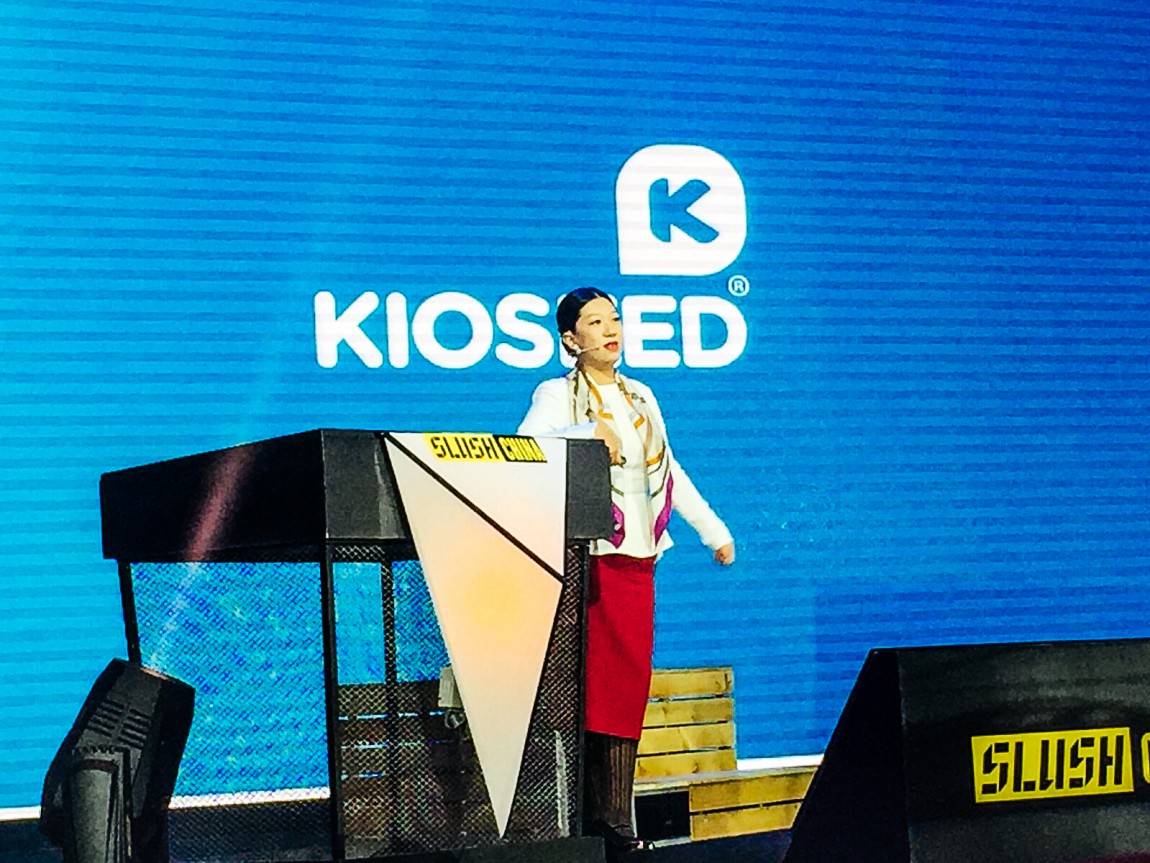 Slush, one of the world’s most influential start-up events, kicked off its first event in Beijing this week. The original event takes place in Helsinki every November and has increased in popularity year on year, to become the biggest conference for small tech start-ups in Northern Europe. The event seeded from Helsinki’s Aalto University and Start-Up Sauna to promote entrepreneurship, growing to an international conference with over 14,000 people attending last year’s event. This is the first year the event has been held in China, attracting prominent investors and showcasing promising young companies of the region and beyond. The event was attended by 300 start-ups, 150 investors and the same amount of volunteers. Mr Risto Siilasmaa, Nokia’s Chairman of the Board and the founder of F-Secure, opened the event speaking about what entrepreneurship means to him. The main stage hosted various other distinguished speakers, such as Peter Vesterbacka from Rovio.

Among the speakers was Ms Ting Ting, Vice President of Kiosked in China (pictured above). She has been involved with assisting Finnish and Chinese companies in each other’s markets for the last 12 years. At Rovio, Ting Ting was part of the team building the brand in China and expanding the business successfully in the region. This year she has joined Kiosked, assisting the company to enter China. Kiosked is the world’s leading Audience Monetization Platform, enhancing viewability and relevancy of ads that allows publishers to effectively monetize their content.