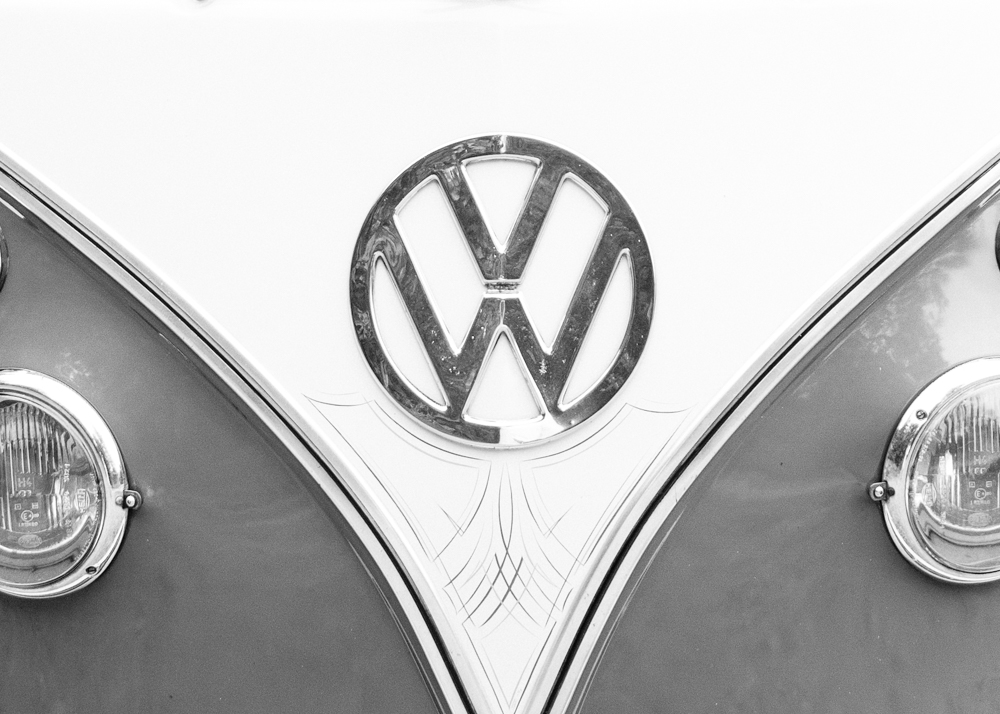 The recent news that Volkswagen, the world’s largest car manufacturer, has rigged emissions tests in the United States and possibly elsewhere has predictably caused huge damage to the reputation of the company.  The US Environmental Protection Agency (EPA) announced that VW cars had been installed with devices that detected when they are being tested for emissions, allowing them to improve performance during this time.  Approximately 11 million cars are said to be affected, the company has declared. Volkswagen has set aside EUR 6.5bn for anticipated costs of the scandal and its CEO Martin Winterkorn has stepped down. Michael Horn, the head of the company’s operations in America admitted fault “We’ve totally screwed up”, he said.

Its during a crisis of this scale that a brand’s value is truly weighed. Erik Engstrom, CEO of Fintrade-Mercer’s Brands division, says “Volkwagen will only survive this because of their strong brand, it will help them overcome and ultimately outlast this scandal”. “From a brand point of view they are handling this well, they are acting transparently. The Director stepping down is sending the right message for the corporate brand.”

Fintrade-Mercer now offers brand consulting services to support companies in creating an effective, unique and differentiated brand in China and beyond.