Home / All Posts / Uncategorized / Time to Join the Chinese League –...

Time to Join the Chinese League – Interview with Jari Vepsäläinen 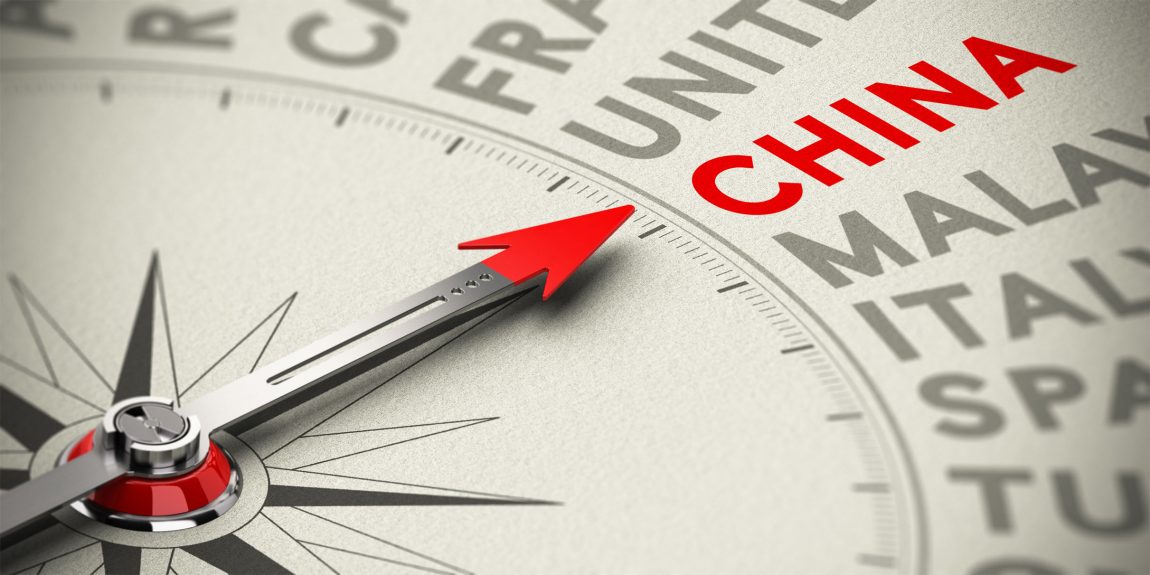 Time to Join the Chinese League – Interview with Jari Vepsäläinen


GROWTH. The Chinese market is the hardest and most competitive market in the world. There is no such thing as luck in China, but rather persistence and proficiency.

Chinese know-how is a skill that is almost impossible to achieve without long-term experience and practices in the country.

China’s capital is now dominating the world, and it is absolutely amazing that Chinese outbound investments has also reached Europe. It is important part in the development of the Finnish economy, including both the private and public sector. Therefore we have to start shifting from the American business strategies and translate or combine them with old, Chinese business philosophy.


“It is said that those who are doing business in China must have the patience of the Buddha, Odysseus’s knowledge and the Franciscans’ poker face.”

Read the full interview in Finnish at businessopas.fi

The Chinese are always well-prepared for new challenges and opportunities, thus companies starting their China business early might be well received. On the other hand, the real challenge starts when the Chinese are going to do the actual business.

The Chinese contract culture is very different from Western countries. Where the signature of the treaty is the last step in the Western business environment, it is only the beginning of cooperation in China. In the belief of strong relations and mutual trust, the Chinese often operate with shallow and simple contracts.

Thousands of Chinese business men and women expect that Finnish companies have their resources in place, that the branding strategy is clear, a comprehensive knowledge package ready to be documented, and Chinese business know-how. Unfortunately this list is often inadequate, and usually results in a couple of extra flights to China and meetings in bars instead.

The real growth with China is found in the larger  global markets, and not so much in China. Chinese trade has started to come along with Chinese people situated in Europe, Asia and Africa. The Chinese are looking for partners with whom the Chinese empire can start to blossom again.

“Finland has the ability to innovate.”

The Chinese are skilled diplomats and do not run into fierce conflicts, but are skilled in promoting their own goals through their own channels and networks. Networks are of highest importance, where the Chinese also understand the commitment of relationships and networks. As China’s economy unfolds, companies are increasingly aware of the need for local know-how in the world.

The Chinese have very large financial resources and Finland has to be a part of them. Different cooperation agreements and partnership deal with the Chinese are of modern complexity. The first step is to try to get the Chinese people involved in Finnish companies and in the next step to expand together to the global markets, and perhaps even China.

The slow process of Chinese investment have often frustrated Westerners, which has led to the collapse of many agreements. However, it should be noted that the Chinese are doing careful due diligence, and the transparency of operations is especially important for the state-owned companies. The Chinese are always following the central management strategy in their investments, which nowadays often means that Chinese companies are looking for investment opportunities that will also benefit their domestic market.

Finland has the ability to innovate. Demonstration of global know-how remains a key advantage in many areas. Although in the past few years the gaming and software industry as well as educational platforms have become the flagships of Finnish expertise and know-how in China.

The Chinese League is now an area where many niche market innovations have great opportunities. Success comes when things are done systematically. The Chinese empire needs Finnish innovations, but rushing into China is costly. This is why business should proceed through the Silk Road.