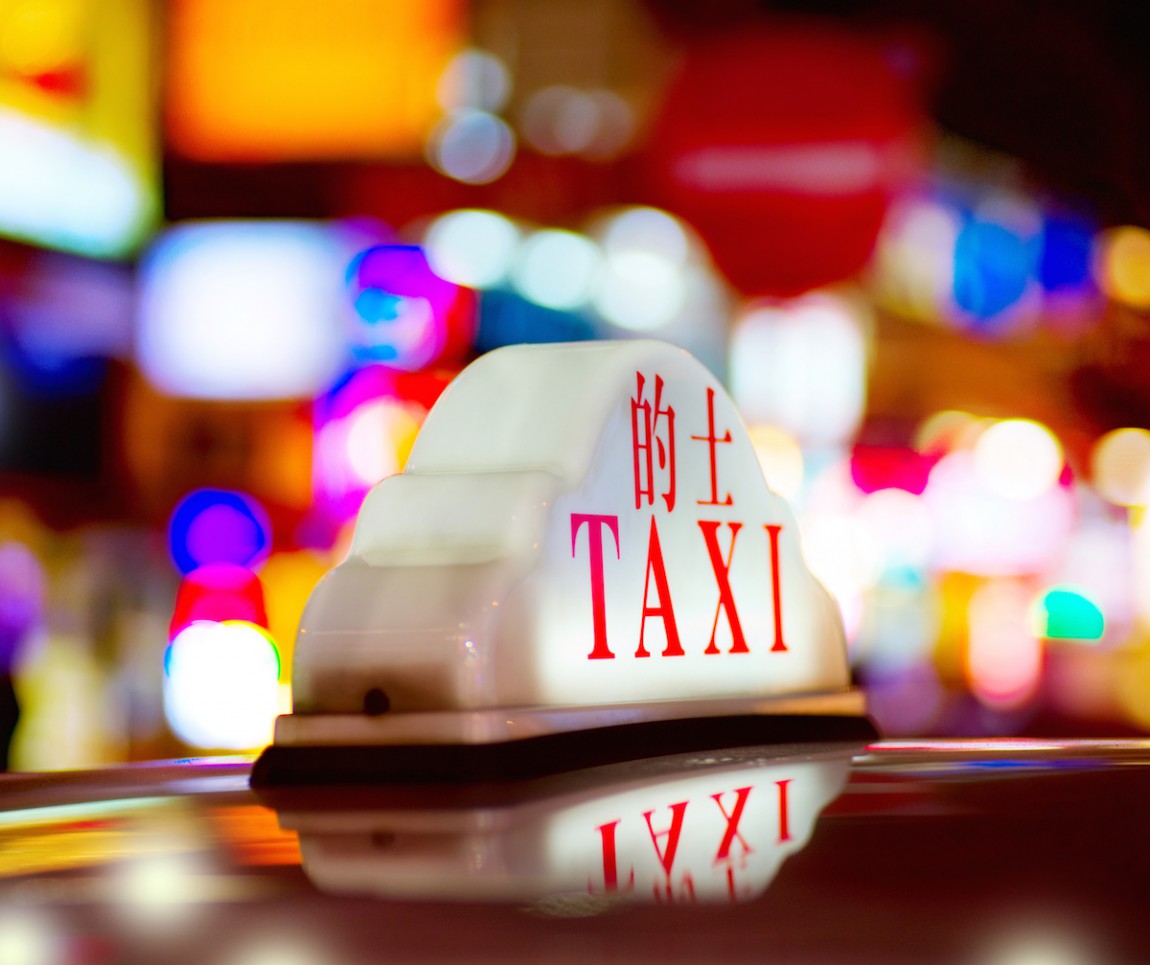 It was reported this week that Didi Kuaidi, the Chinese ride-hailing operator, is expected to fundraise $3 billion from investors. Its American rival Uber, managed to raise $1.2 billion in funds, including from tech giant Baidu, a strategic partner in its China expansion. Baidu competitors such as Alibaba and Tencent, in turn, have placed their bets on fellow Chinese company Didi Kuaidi. The round of funding is currently the largest private equity raise in the world, surpassing Facebook, Airbnb and Uber. Both companies are on a spending spree to subsidise rides for a larger market share in China, the country anticipated to become the world’s largest car-hailing market. Money will also go to strengthening research and improving the servicing platform. Building out their operations is requiring a large amount of cash and both companies are seeing huge operating losses in China. Keeping prices low is being prioritised over short-term profits.

Didi Kuaidi was created through the $6 billion merger of two Chinese taxi-hailing firms Didi Dache and Kuaidi Dache in February 2015. The company currently holds the majority of market share of car-hailing apps in China and has reported that due to a large amount of investor interest, its funds are likely to increase. This summer, it was reported that Didi Kuaidi had three fold more passengers than Uber in China. Didi Dache and Kuaidi Dache had a two-year head start to Uber in the China market, when they still competed as rivals. Didi Kuaidi cooperates with the Chinese taxi sector and is therefore seen as a less-threatening rival in the industry. The company has around 4000 employees and handles three million rides a day, in comparison to the 200 employees and one million rides handled by Uber in China. Additionally, Didi Kuaidi dominates the hailing of traditional taxis via phone. Nevertheless, it was Uber that pioneered peer to peer rides in the country and allegedly holds 50% of market share in this space.

In a recent interview with Fast Company publication, the CEO of Uber Travis Kalanick referred to the company’s expansion in China – “It’s just different than everywhere else” he says, “and, so, you can’t take your pattern or your model for other places and take that to China. You just can’t. You have to do it different.” The CEO has spent considerable time getting to know China, its transport system and the quirks of its governmental bureaucracy. Kalanick has even mentioned that he would be ready to move to China to make Uber’s number one priority market a successful venture. Its not hard to see why – in a matter of nine months, the Chinese cities of Chengdu, Guanzhou, and Hangzhou all individually produced more rides than New York. In a recent letter sourced by Financial Times, Kalanick wrote, “Today we are live in 11 Chinese cities with an average population of 14 million. Yet there are 80+ cities with over 5 million people (as a reference, 5 million is roughly the size of Miami, one of the largest cities in the US). Over the next year we plan to launch in 50 of those Chinese cities”. He continues, “This kind of growth is remarkable and unprecedented. To put it frankly, China represents one of the largest untapped opportunities for Uber, potentially larger than the US”.

As a part of its aggressive China expansion, Uber is focusing on building the brand name in China. The company has offered drivers bonuses in an attempt have them switch to Uber, as well as introduced a programme where famous entrepreneurs become Uber drivers. Additionally, the company has rolled out People’s Uber, a very low cost pro-bono service where riders only pay enough to cover driver expenses. Branded red in their smartphone app, this has been seen as a nod to China’s communist government.