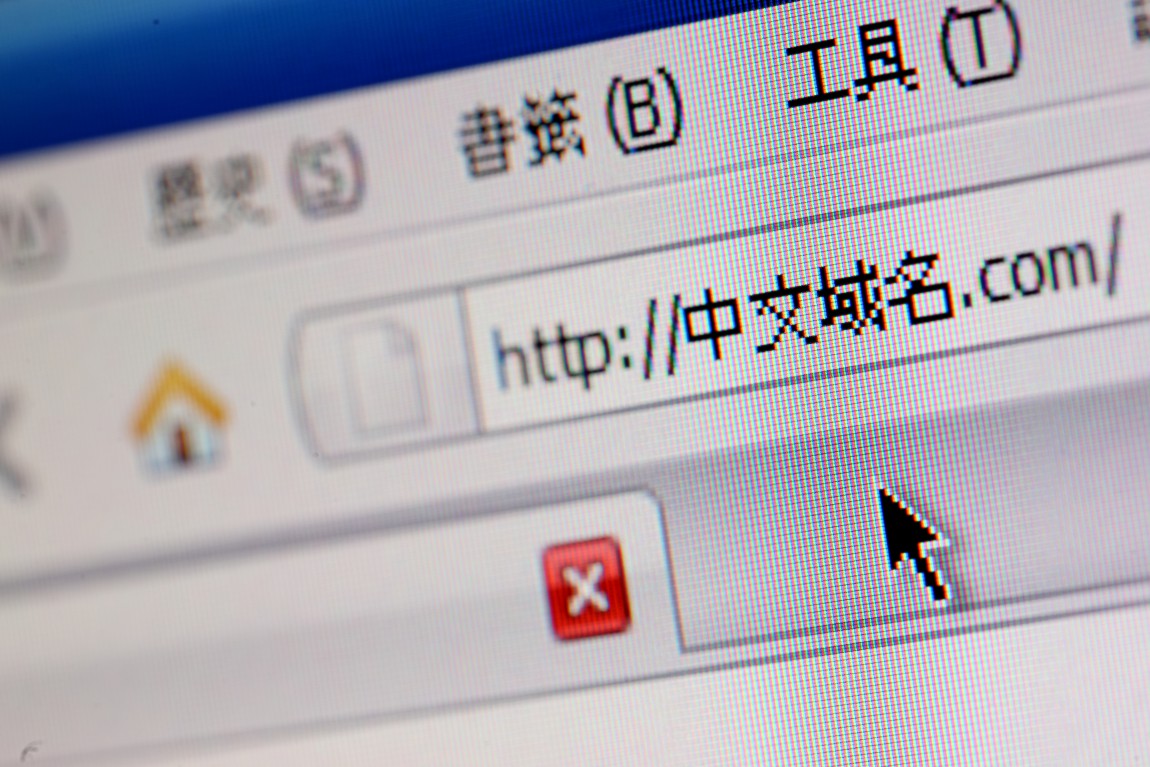 The second World Internet Conference is set to be held at Wuzhen town in Zhejiang province next week between 16th and 18th of December. President Xi Jinping will be attending the opening ceremony and is set to give a keynote speech at the event. The conference marks the growing importance of web as one of the most significant factors for economic development throughout the globe.

Mainland China currently has over 875 million internet users and it is the largest market for web operating and e-commerce companies. E-commerce is expected to grow 15 per cent by the end of this year to 3,2 trillion yuan within the region. The conference is expected to be an important platform for promoting internet-based thinking and new innovations due to the great possibilities the mainland China holds for web based industries.

Over 2,000 people are expected to attend to the conference from 120 countries and regions, those including several ministerial-level officials and corporate executives. The leaders of China’s three major internet companies – Alibaba, Tencent and Baidu – are expected to attend as well as leaders from global technological companies such as Facebook and Google. The theme for the upcoming conference will be about mutual connection on networks and governance in cyberspace. In the future China would be eager to operate internationally with other countries to form a shared life community on the internet.